AUTHLETE is a managed cloud/on-prem authorization engine that provides Web APIs for implementing OAuth 2.0, OpenID Connect, Financial-grade API, and CIBA. AUTHLETE focuses on OAuth and OIDC functionalities; thus, API providers can easily integrate AUTHLETE with their API infrastructure to protect the APIs with the latest industry standards. AUTHLETE helps customers in a wide range of industries, from financial to healthcare to IoT.

Grapevine World is a decentralized, borderless ecosystem for the seamless, standardized exchange of healthcare data.

Grapevine World is a decentralized, borderless ecosystem for the seamless, standardized exchange of healthcare data. We are successfully combining the IHE methodology – an existing set of standards, which is used for more than 300 million health records – and our own unique, award winning blockchain solution. By doing that we are able to comply with the major data regulations globally such as GDPR and HIPAA. Crucially, the system is secure by design. No private data is stored on the blockchain itself - only an auditable record of transactions and provenance. By solving the interoperability problem, Grapevine World unleashes the power of data to radically transform the delivery of healthcare. 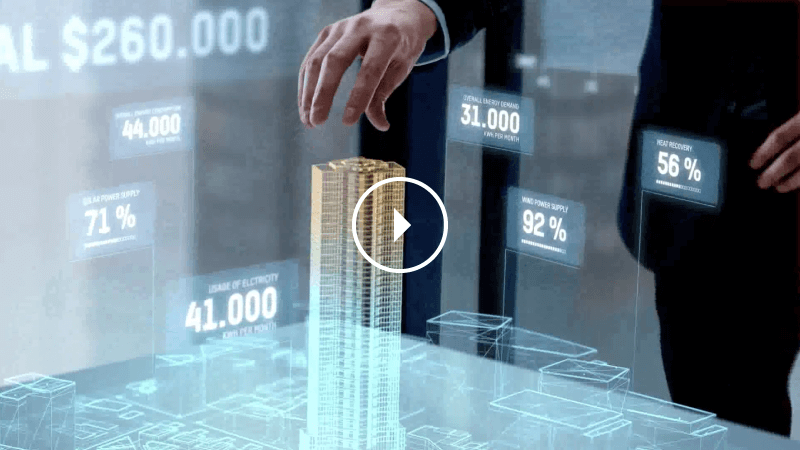 Winner of the Locations

If you have any question about the Tokyo contest , Please contact the following partner.
NTT DATA office in Japan Email： oibi@kits.nttdata.co.jp