Since the first open innovation business contest presented by "Toyosu no minato kara" ("From the Port of Toyosu") was held in 2014, a number of ideas have emerged that seize upon topical events. Many ideas have already reached the demonstration stage. One of the ideas won a prize in the second business contest in September 2015 and was then launched as a business just four months later, in January 2016. 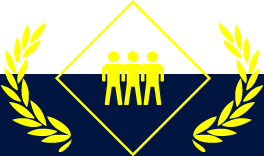 The collaboration project was between Sassor's IoT application service, the Energy Literacy Platform (ELP), which can visualize and analyze the power consumption of individual electric appliances in real time, and NTT DATA's ECONO-CREA application platform for electric power suppliers. Sassor won a prize in the second open innovation business contest presented by "Toyosu no minato kara," which invited ideas for creating new services involving collaboration between the electricity sector and other industries. Through intensive discussion of the service with Sassor, a tool for electric power suppliers was developed. Electricity suppliers were looking for a way to differentiate themselves following the deregulation of the sector; the tool meets that need by analyzing electricity use in detail. 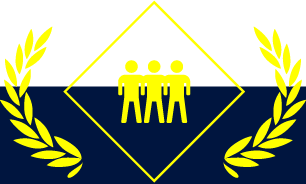 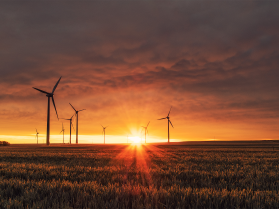 By combining NTT DATA's analysis know-how based on customer and industry characteristics with Sassor's know-how on analyzing electric power data and various IoT sensors, a high-value-added service, which is good for both the economy and the environment, can be provided to household and commercial electricity consumers.